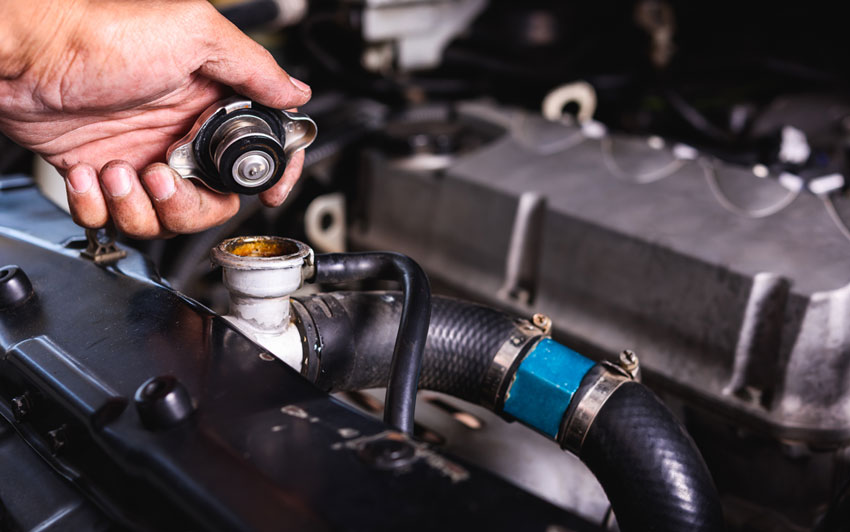 You're probably better off with a complete replacement, believe it or not!

Most cars (with a few air-cooled exceptions) depend on their radiators to dissipate the heat generated by the engine. Sooner or later layers of rust and debris build up and it restricts the flow of coolant. When the coolant can't circulate through the engine, it can cause serious, major damage.

Traditionally, the accepted remedy was to remove the radiator from the car, clean off the copper fins, flush out the brass tubing that carried the coolant, and patch any leaks that were found. Since the 1980s, radiators are made of aluminum and plastic. There is a substantial savings in weight (improving fuel economy) and efficiency of operation. The cost of replacement has also come down to the point where it is a lot cheaper to drop in a new unit rather than attempt to clean and repair a failing radiator.

If your car is overheating or leaking in your driveway give us a call right away. Schedule an appoinment and after an inspection to confirm that the radiator in the culprit, we'll install a new one and have you back on the road. You'll find that the cost is probably much less than you expected!